The Season of Forgiveness, Easter

Posted on April 7, 2012 by allthingsboys

“Therefore each of you must put off falsehood and speak truthfully to your neighbor, for we are all members of one body.  In your anger do not sin: Do not let the sun go down while you are still angry,  and do not give the devil a foothold.”

Do not let the sun go down while you are still angry…  Sage advice from Paul.  Advice I’ve heard before, the first time from my father-in-law as a toast at our rehearsal dinner before we were married, and later, in the days of small children when such advice seemed more idyllic then possible.  Over the years as you settle into a routine and figure out the navigation of marriage and children it fades into the background, where it isn’t given much thought.  Until something happens to bring it to the foreground again.

Jesus forgave our sins–he paid them forward as a human at the ultimate price.  A forgiveness that is so big it is difficult to comprehend.  Why then, do we have so much difficulty with forgiveness?  To forgive someone their transgressions costs us nothing, but our inability to forgive costs us dearly.

Back in the beginning of October I posted about going to my high school reunion.  I grew up in a town about an hour and a half from where my dad lived.  I told him I was coming, and fully expected to see him–after all I was flying 3000 miles!

I didn’t really notice until after the fact that he didn’t really respond when I spoke to him on the phone about it.  Then he went on a two-week hunting trip mid September so when I called to clarify meeting up with him I left a message, knowing he’d get it when he returned.  I was there from October 4-9.  I never heard from him.  He didn’t take my phone calls.  I was ticked, and my feelings were hurt.

When I arrived home, Bugs informed me my dad had called and then asked me if I was avoiding seeing him.  I was surprised, and even more upset.  I didn’t once stop to think this was odd, so wrapped up in my own feelings was I.  And determined that I wouldn’t call him back.

He called me on the 10th, and the conversation did nothing whatsoever to make me feel better.  He had forgotten my birthday, but remembered it during our conversation.  Again, another warning flag that I missed, because I was too caught up in myself.  When I asked him about getting together when I was there, his response again was very strange.  He said he was never one to demand time with his kids when they came to town.  Stunned at his words, I pointed out that I flew all the way across the country and I wanted to see him.  He brushed aside my comment as though I hadn’t made it. 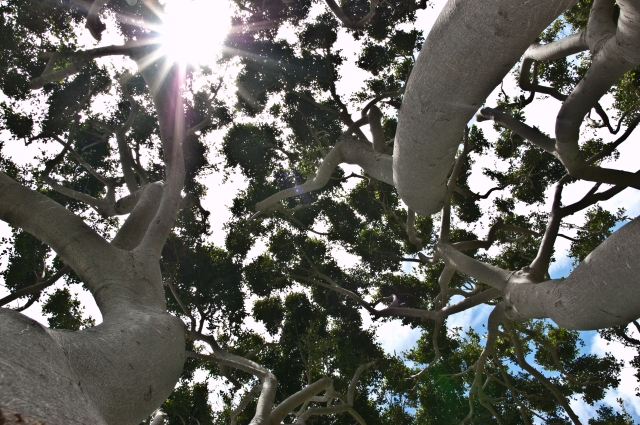 At this point I was so upset that when a call from a friend came in on my cell, I asked him if I could call him back.  I hung up and burst into sobs.  The friend that had called asked what was wrong and when I told her, she counseled me to let it go, but I didn’t listen because I was too intent on holding on to my anger and hurt feelings.  I called him back but the conversation was odd, and I wasn’t really listening. 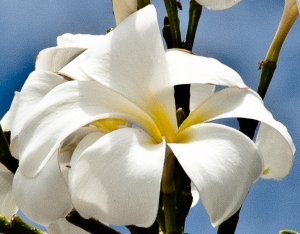 Over the next 16 days I thought of him every day, but refused to call him to really talk about it.  I kept thinking, when I’m not mad anymore I’ll call.  I was waiting for…what?  For him to call me?  I don’t know, but here is where I paid the price for letting the sun set on my anger.  He died on or about the 19th.  He wasn’t found until the 26th.  He had just turned 70, and was active.  I had no reason to think he wouldn’t be there.  Visiting with his hunting buddies brought to light that he hadn’t been feeling well since mid September and explained his odd behavior–things that were there but I didn’t see because I chose to see only my anger.

I can never change that.  It is now a permanent part of my life’s landscape and I think about it every day, and am quite sure I will never forget it.  Anger given rein is like a forest fire–it changes the landscape permanently.  And even though life grows back, it is never the same as it was before.

Had I followed Paul’s advice (and my friend’s) it wouldn’t have ended in that way.  So in this season of Easter, if I can change even one person’s life with my story about forgiveness, then maybe I can begin to feel that something good has come from this. 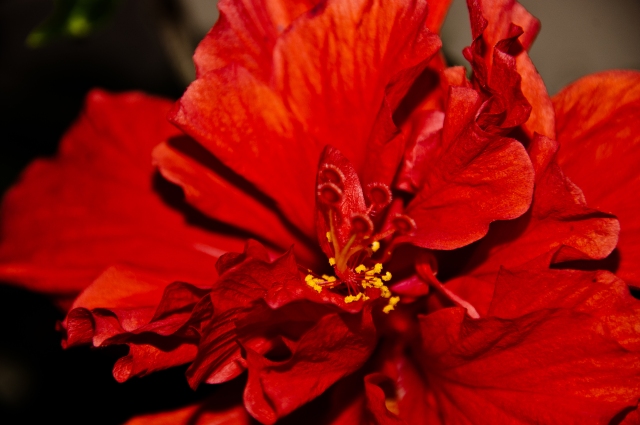 Have a wonderful Easter.

36 Responses to The Season of Forgiveness, Easter