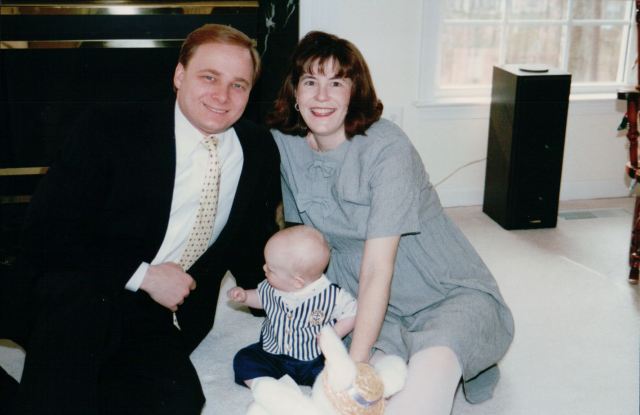 16 years ago today, we went from a family of 3 to a family of 5.  Little did I know the magnitude to which my life would change. As of this writing, I now have three 16 year old sons.  When I gave birth to the twins, Bugs was only 11 months old.  I had no idea what life would be like with what was in store for me. 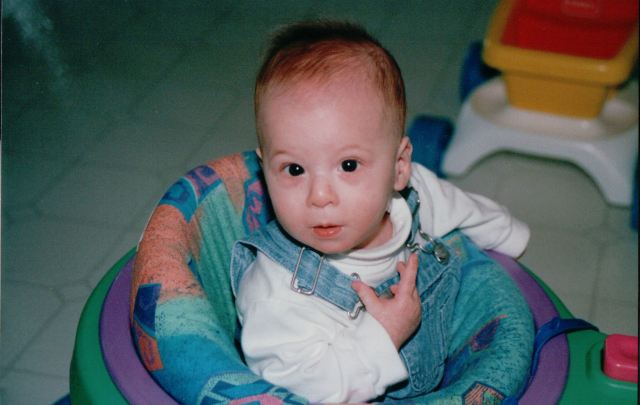 Buzzard arrived first, sadly starved with only three pounds on his 17 inch frame.  In his first 12 months of life he had two surgeries, a bilateral hernia repair, and a major surgery to correct a malrotated intestine.  Following that, he had ear tubes twice, and eye surgery.  Poor little bugger had a rough beginning while Roo remained healthy as a horse. 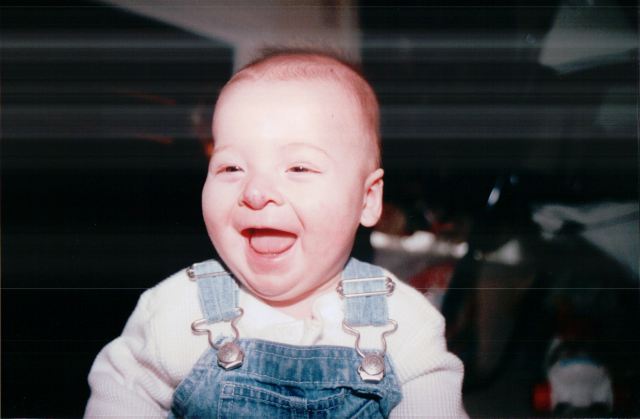 Roo was five minutes later, yanked from a transverse position under my ribs.  Delivered as a footling breach, at 5 lbs, 10 oz and 18 inches, he got stuck at the shoulders and was black from hip to toe with bruising as a result of the pull needed to complete delivery whereupon he had to be resuscitated. 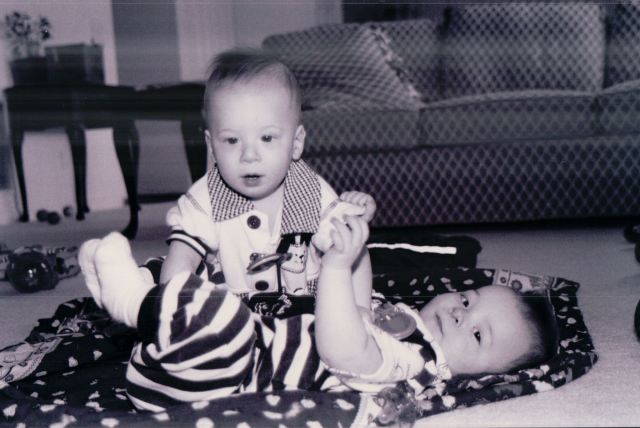 At the age of two, both were diagnosed with autism.  As I look back now, I am ever so grateful to all the therapists who made my life, which had become a test of survival, survivable.  They were all so good to me in so many ways, and I could never thank them enough.  Mostly though, they helped me reclaim two precious little boys who today, are the very breath of me. 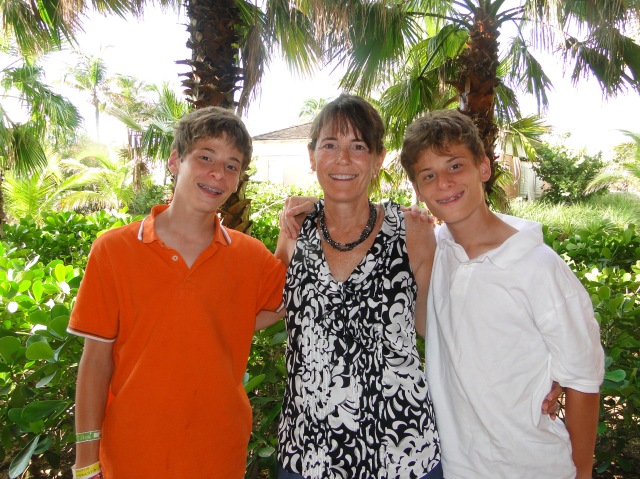 Roo, has a quick wit and ready words (sometimes a little too witty and ready).  I love his sense of humor and his analytical way of thinking.  He’s also the one who is most likely to see a chick flick with me just to make me happy, and you gotta love that.

Buzzard has a head for dates the way Roo has a head for numbers.  History fascinates him, and he absorbs it like a dry sponge filling with water.  He is quirky, and the most generous person.  If you tried to take a fry from Roo’s plate, you’d likely lose a finger.  Buzzard would give you five before you asked.

They have made my life infinitely better, and they have made me a better person.  As the years roll by, I am honored to be their mother and privileged to have such great kids who are a joy to be around.  I thank God every day for this.