The Thing I Learned From the French…

Posted on November 8, 2012 by allthingsboys

They talk.  Face to face.  And they walk.  Arm in arm.  It’s not weird.  It’s not gay (is that the right term?).  They seem happy and full of life.  One day we took the metro to Versailles.  On the way back, an elderly French couple got on the train and sat facing us.  What amused me was the wife, who, even though she was speaking in rapid French, it seemed clear that she was not entirely happy with her husband.  He grunted and frowned in a noncommittal manner, occasionally glancing at me with a look that suggested he was wondering if I understood.  I smiled at him, and he rolled his eyes slightly in her direction, then looked out the window.  I was buoyed by this, oddly enough.  I think because it was refreshing to see that tiffs happens everywhere, to everybody, especially if a couple is together long enough.  Clearly, in spite of whatever their disagreement was, it seemed to me that they were still very much in love no matter what idiotic thing either one of them had said, or done.

Mostly, those I saw seemed very happy.  And even though the cause for this might have simply been that a lot of people were on vacation, I still thought there might be more to it than that.  They actually enjoy life in a way quite foreign to us.  They linger over meals.  They have conversations face to face, without the phone interrupting.  It was really something to see. 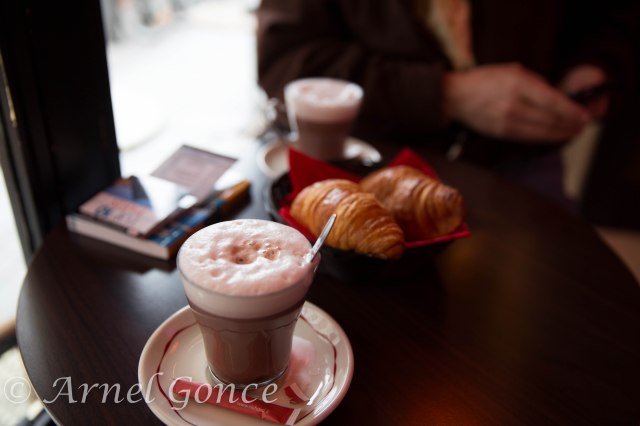 Given the recent political events here, I’m dismayed.  I think I might like to live someplace else.  And the scary thing?  I’m not the only one whose saying this.  When I came in from running this morning, the first thing Bugs said to me was, “So where are we gonna live now?”  A friend on FB said she wanted to move, but was unsure to where.

How do we learn the secret of the apparent happiness of the French?  Drink more wine maybe?  Eat more cheese and French Bread?  Possibly not turning on the TV during the news hours?  Go back to the old days where an afternoon of football in the yard, or a game of monopoly was on the menu? 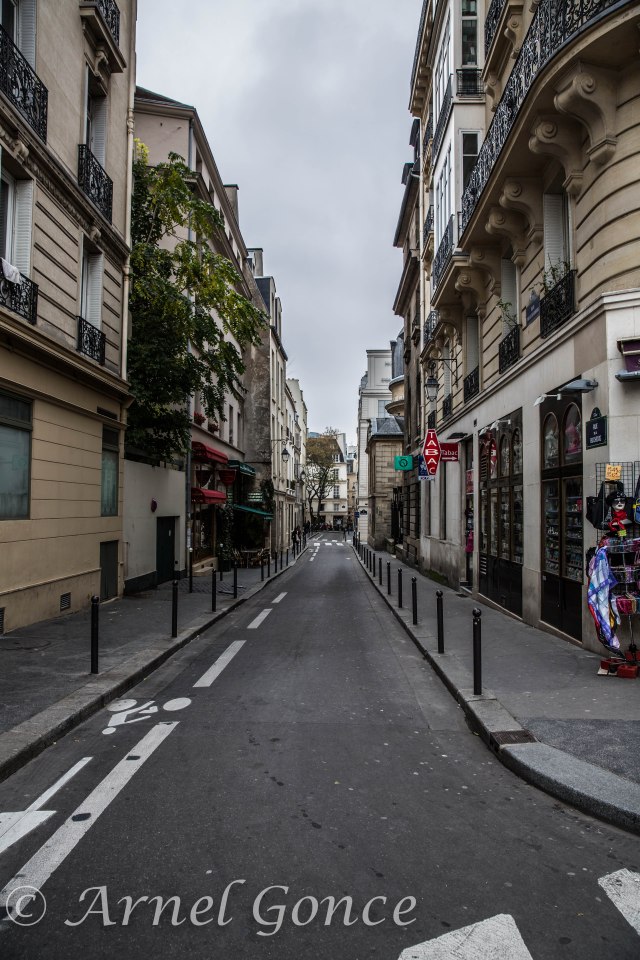 We were outside most of the time no matter what the weather.  We walked all over, and enjoyed the sights and the people.  It was refreshing just to engage in the antique charm of the city, although my feet will never be the same.  But one thing was consistent, and that was the smiles everywhere we went.  Maybe it’s just the beauty of the river, or the architecture.  But they seem to know what they have and appreciate it.

People say the French don’t like Americans.  I didn’t find that.  We tried to speak the language, and they appreciated it, even though most speak English very well.  One cab driver spoke no English, and with our limited French and a map, we were able to communicate just fine.  Some were very amused by our attempts to speak French, which brought a smile to our faces.  Some would take pity on us and gently insist on English.  It makes me smile to remember the looks on their faces.

Paris is a lovely city with lovely people, good food and great sites.  It will be fun to go again sometime–and maybe I’ll know more French when I do.

37 Responses to The Thing I Learned From the French…